Market Harborough RUFC has been promoted to Midland One division after a dramatic play-off win!

The rugby season came to a thrilling end last week with our local rugby club moving up a division. Market Harborough finished a stellar league campaign in third position, behind Oadby Wyggestonians and Luton, leaving them in a play-off position.

This meant there was one final hurdle standing between the team and promotion to Midland One division: a play-off game against Dronfield, with the victor climbing a division.

The sides met on 27th April after both finishing as runners-up in their respective divisions. The fiercely contested game ended with Market Harborough on top with a 25-21 win.

The team dug deep to overturn a large first-half deficit before battling back to claim an extra-time success despite a red card. This means that Market Harborough will be playing in Midlands One next season!

As sponsors of the team, Naylors Estate Agents is proud to be a small part of the success the club has seen.

Here’s hoping the team has every success in the higher division next season! 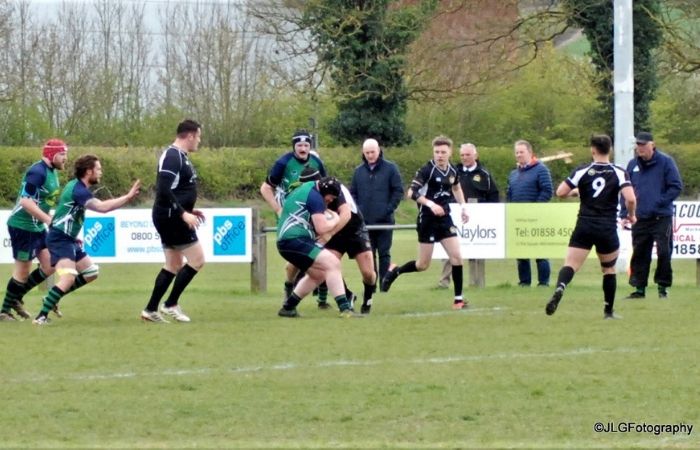 Naylors Estate Agents are always proud to support local causes. We have been sponsoring Market Harborough Rugby Club for a number of years now and have a long history of supporting local causes, too!

We have sponsored hanging baskets outside our office on The Square for Market Harborough in Bloom for four years running and also sponsored a litter pick up in the town.